Academic Master
in Creative Knitwear Design
About us

Accademia Costume & Moda and Modateca Deanna have developed together a truly innovative and unique educational project. The program is aimed to young designers and professionals who wish to pursue a more specialized career. The course’s approach is both highly creative and practical and intends to reduce the existing gap between the creativity and the technical aspects of the manufacturing process. 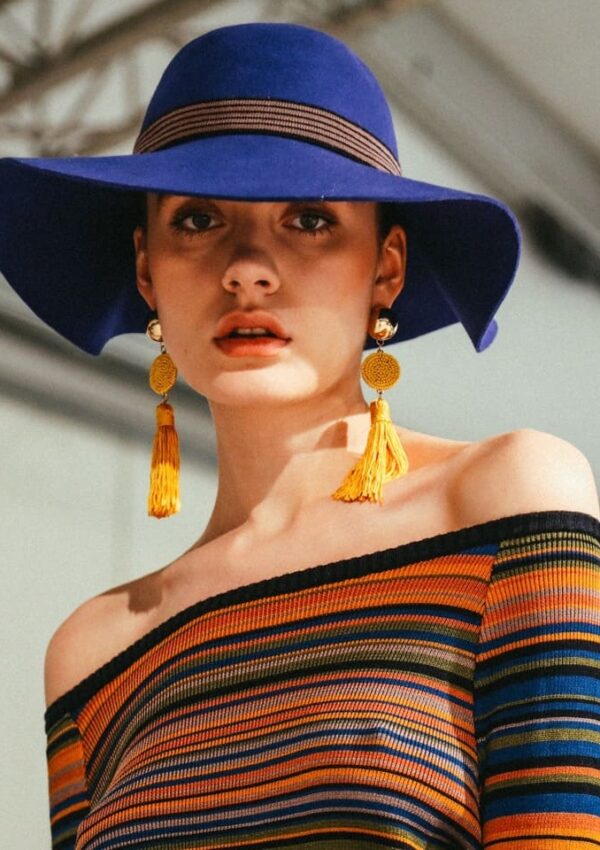 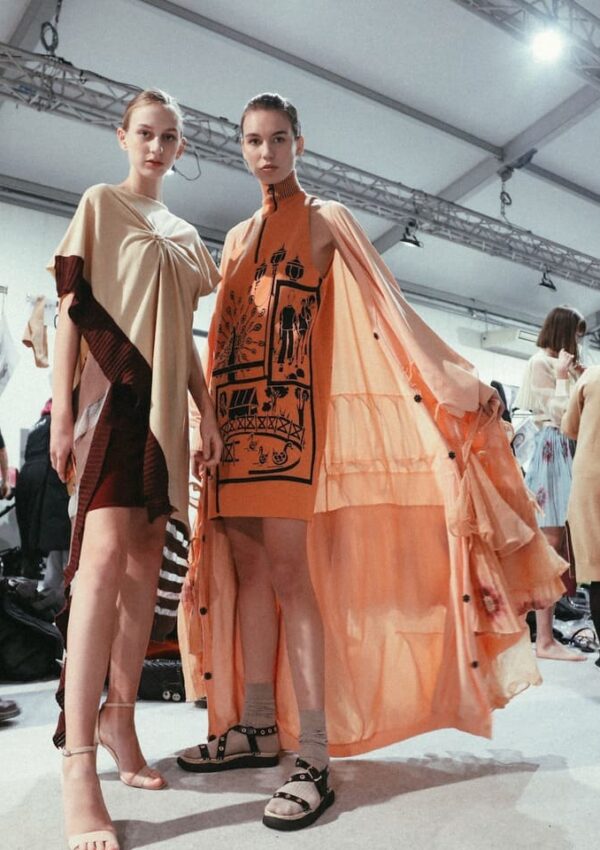 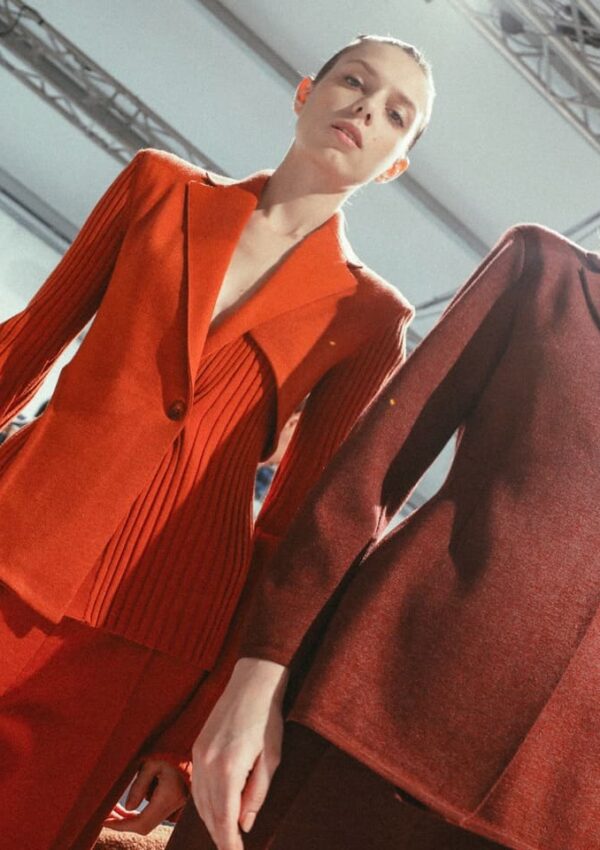 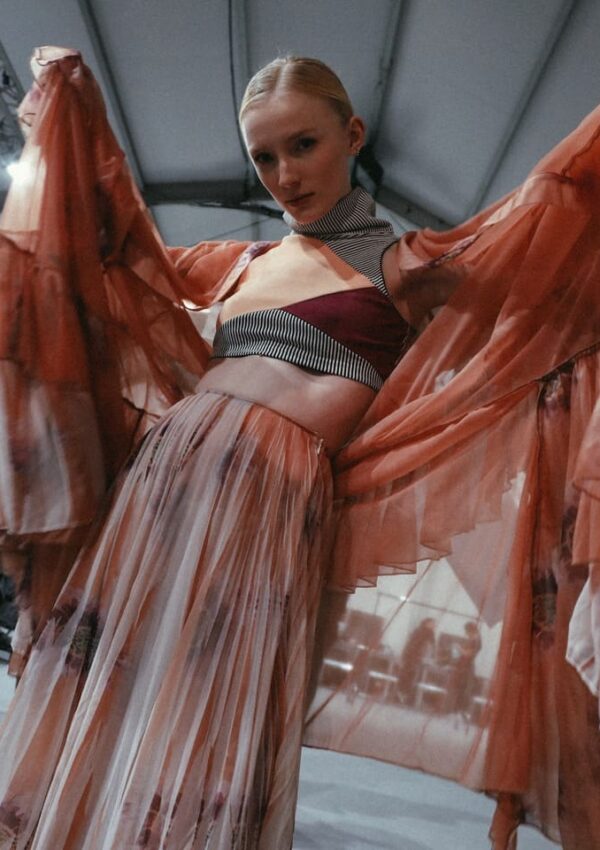 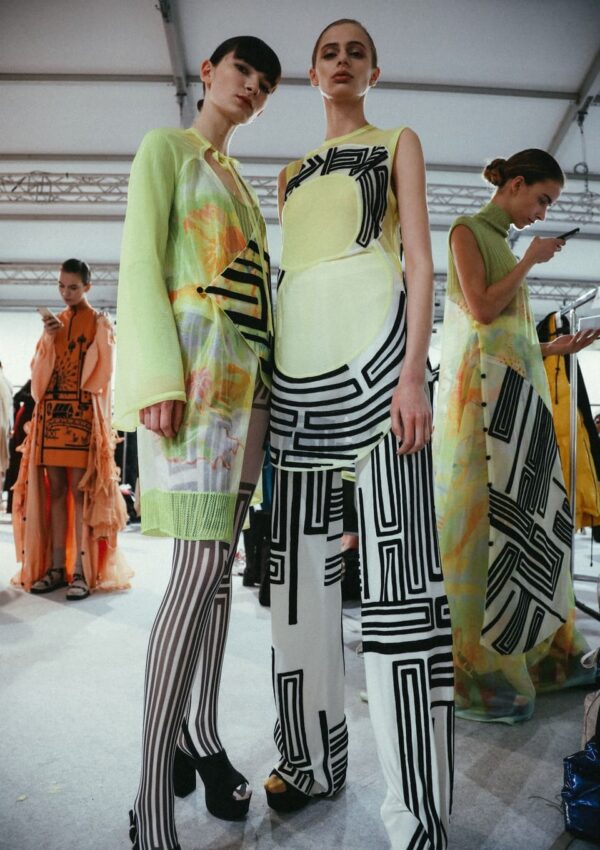 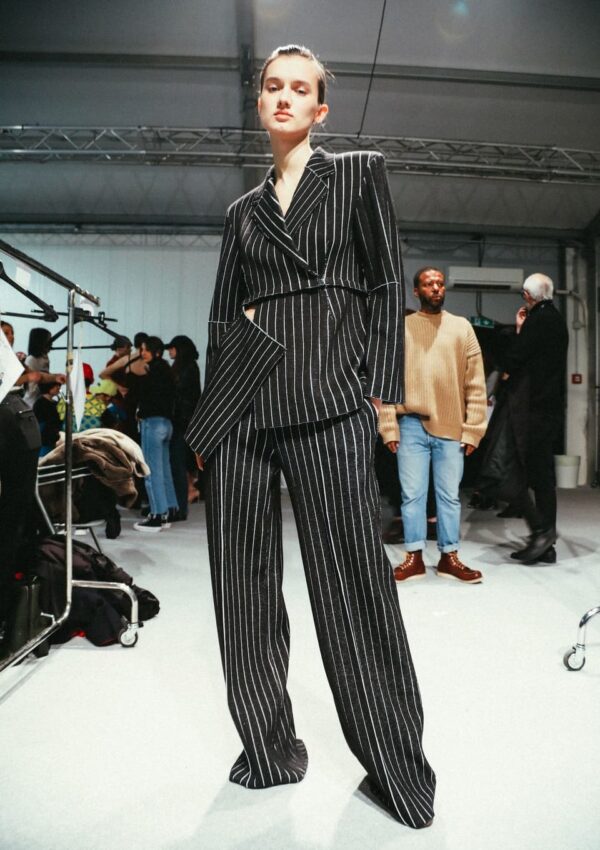 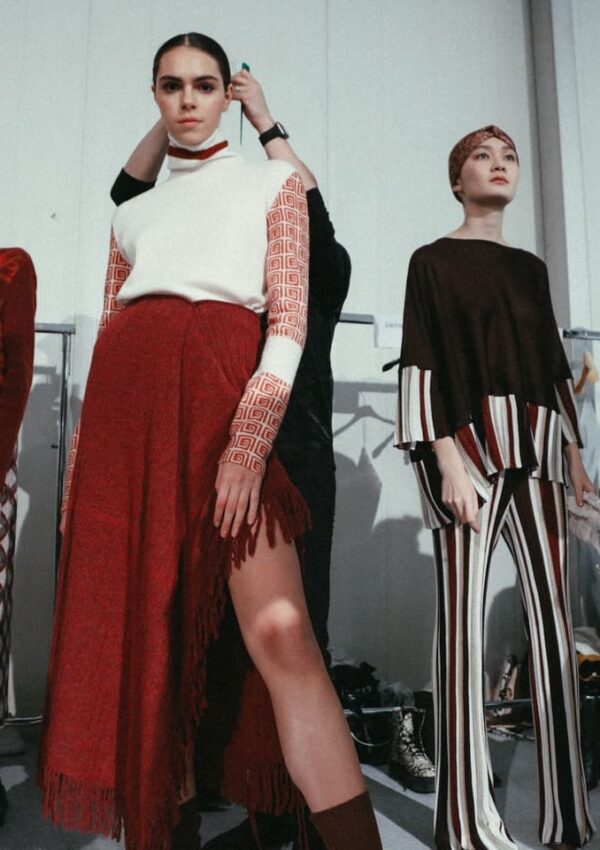 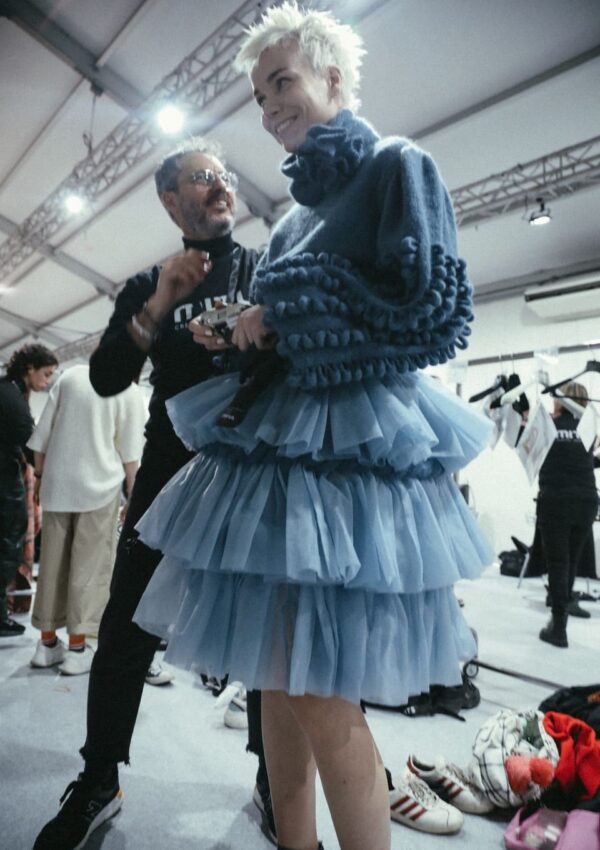 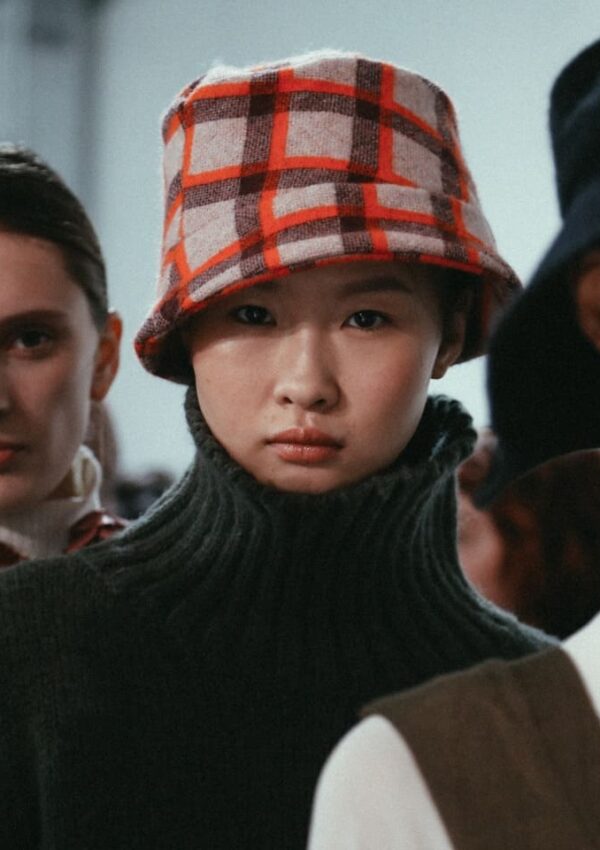 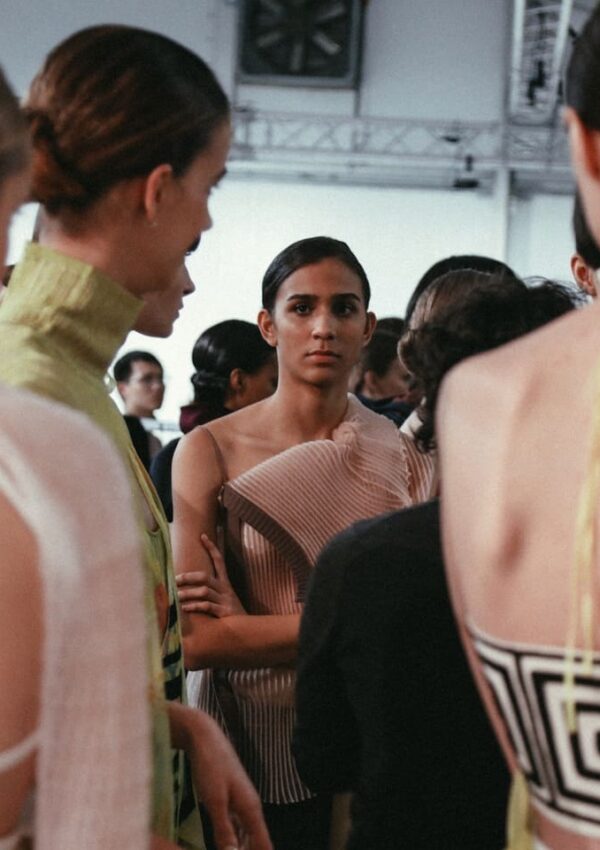 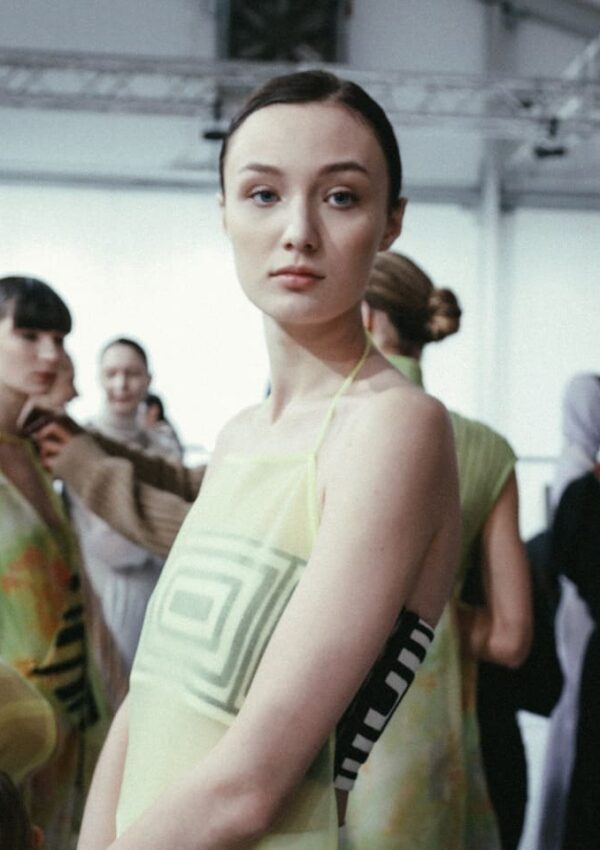 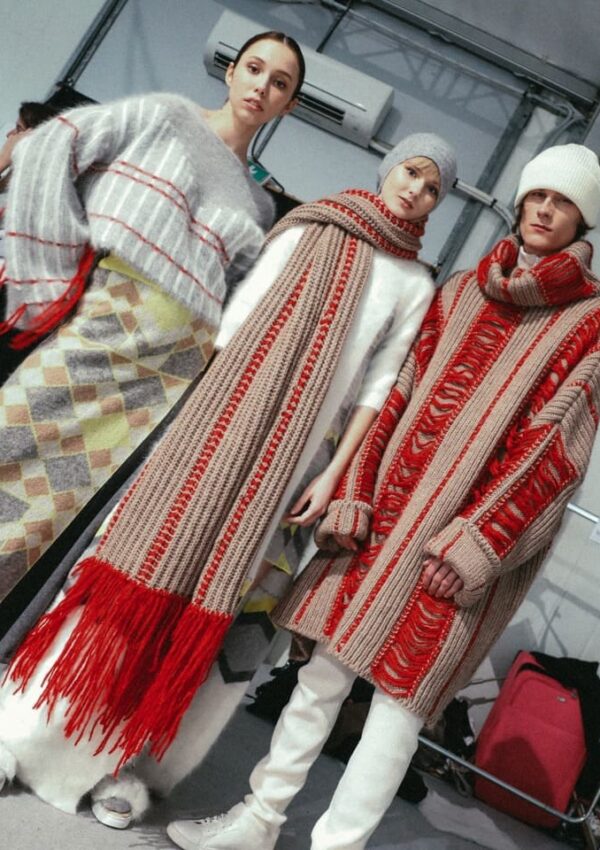 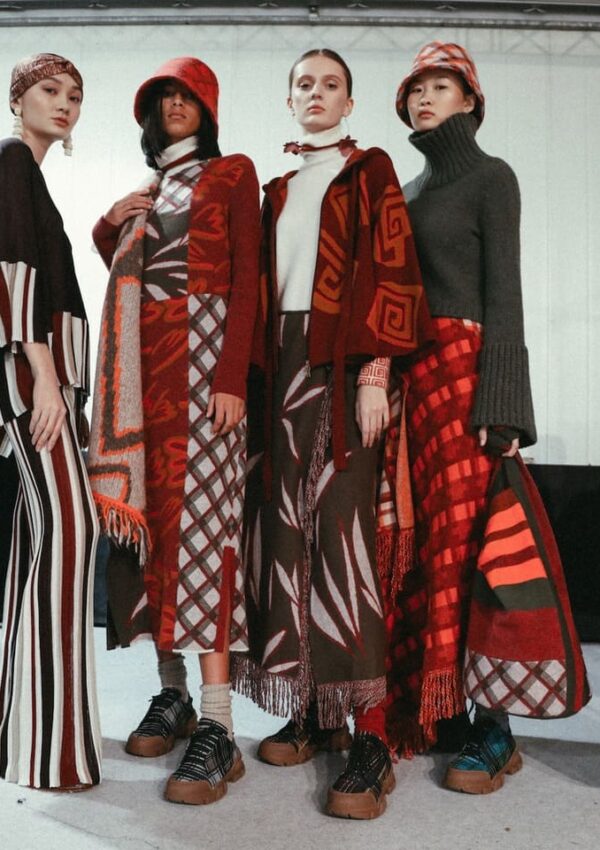 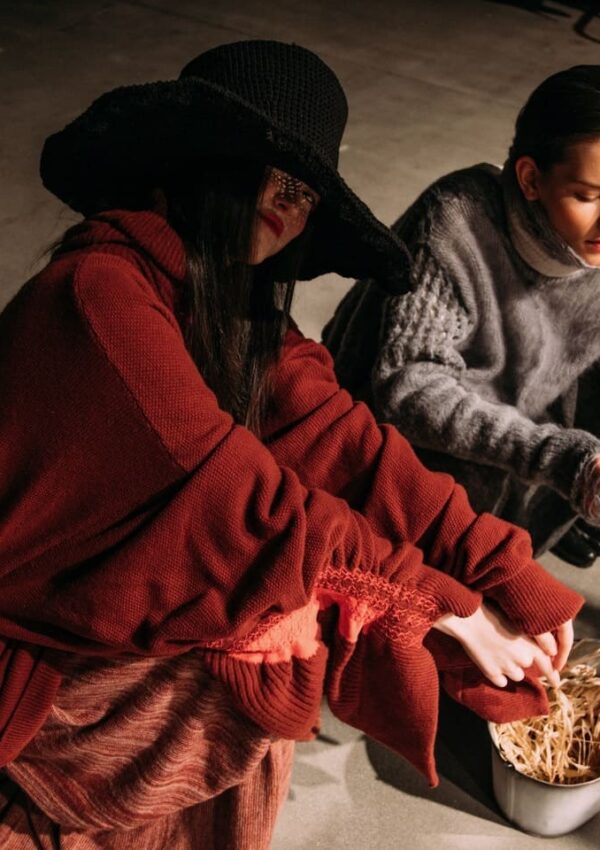 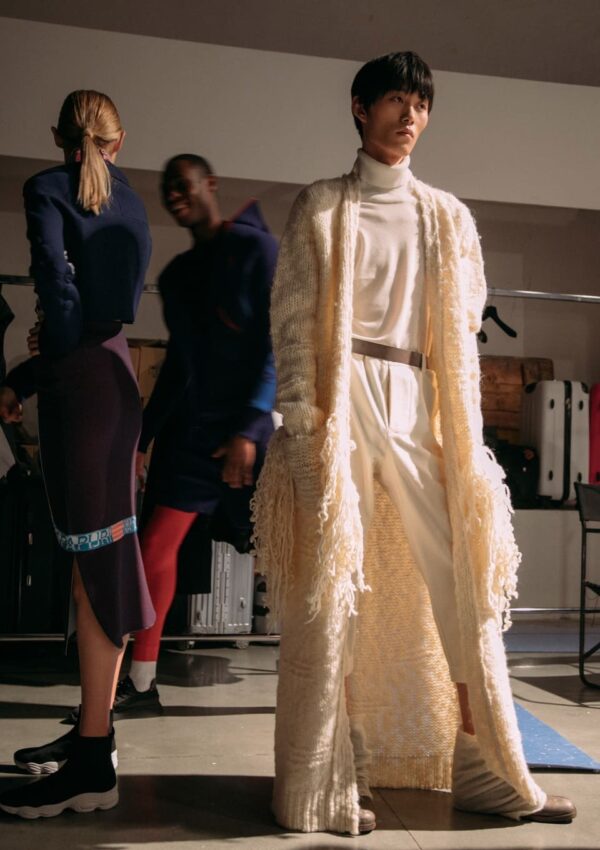 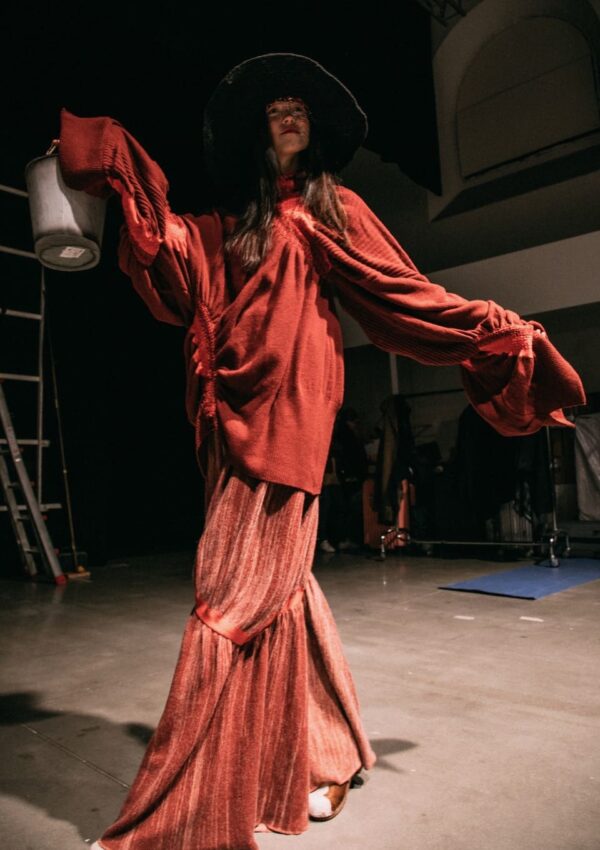 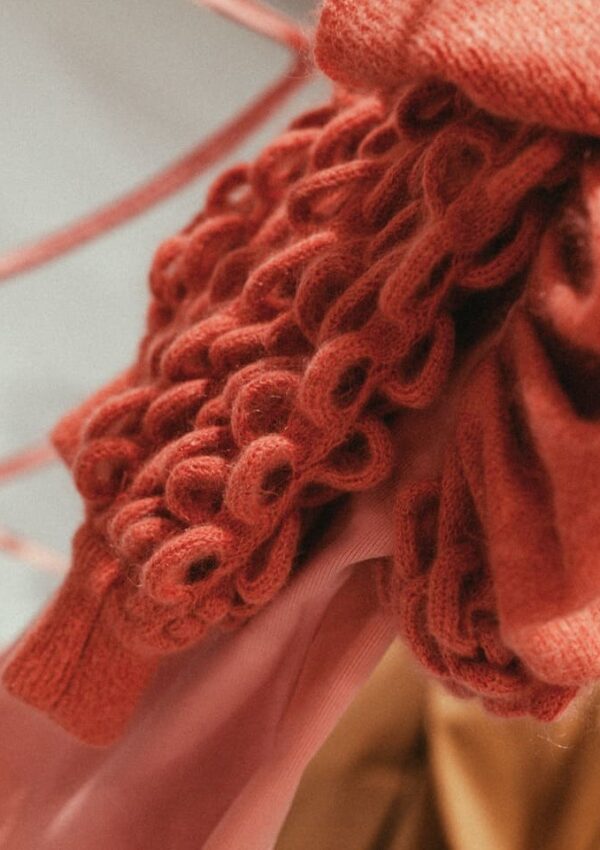 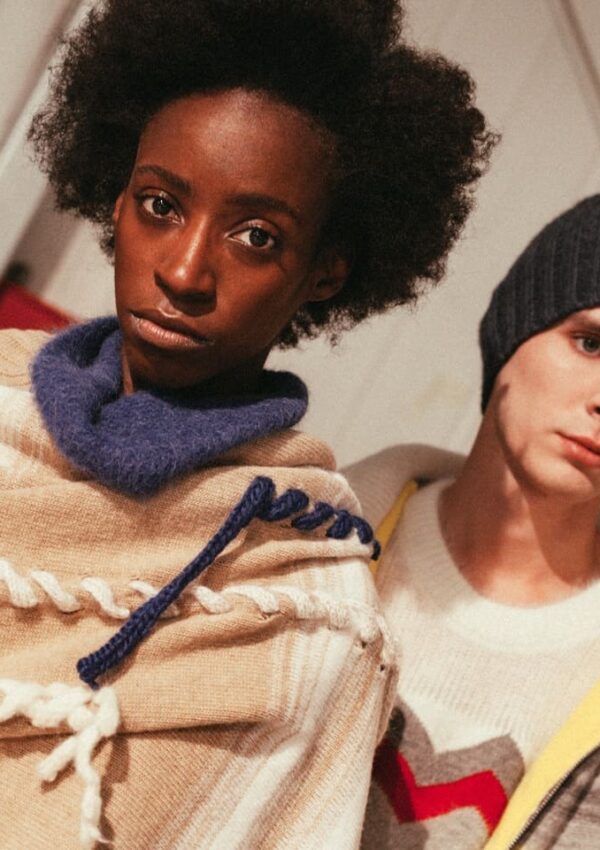 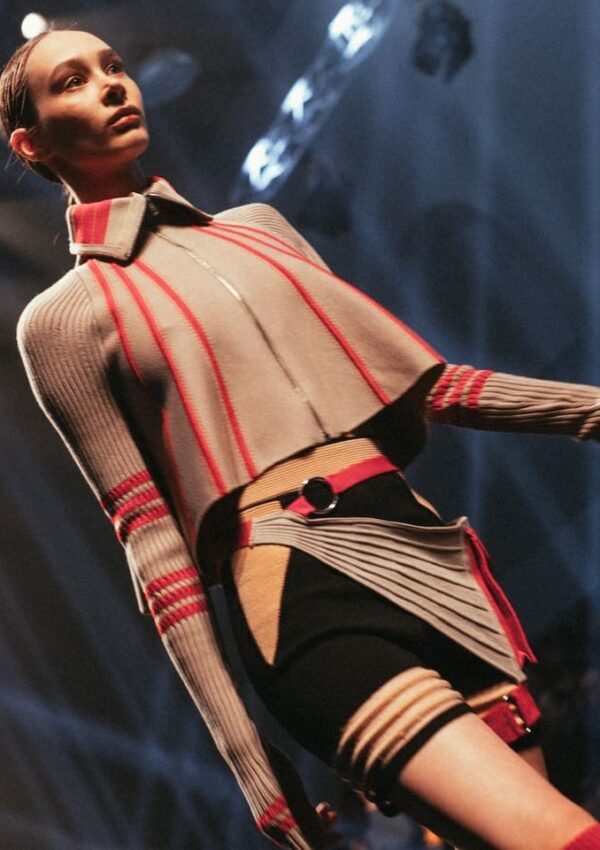 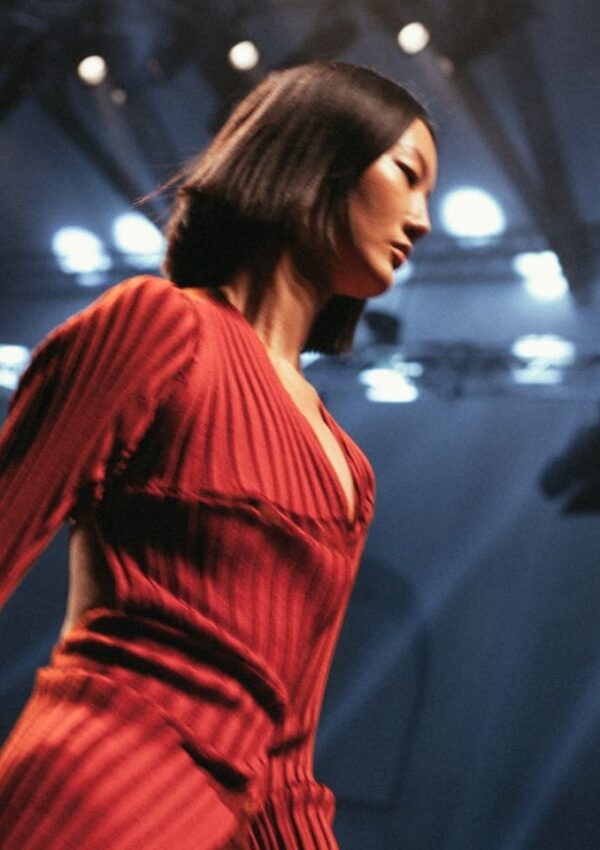 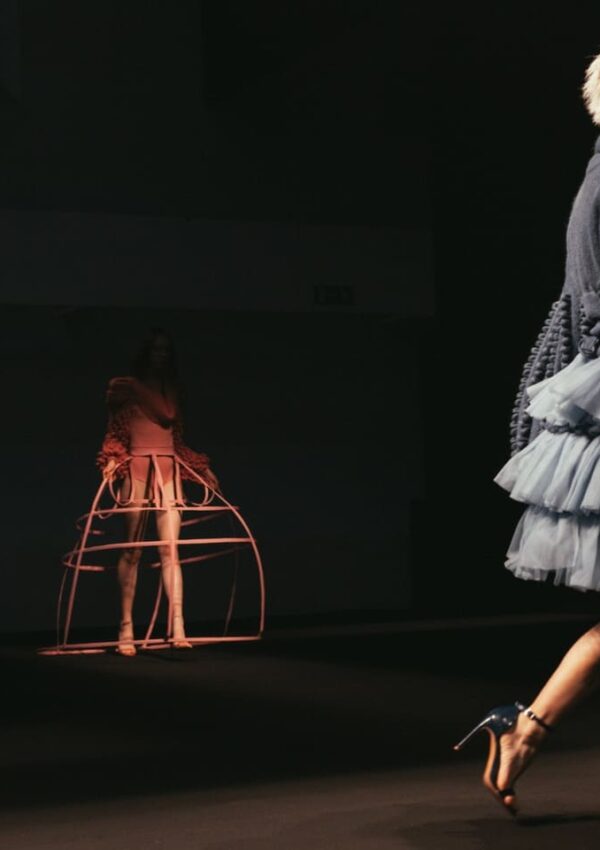 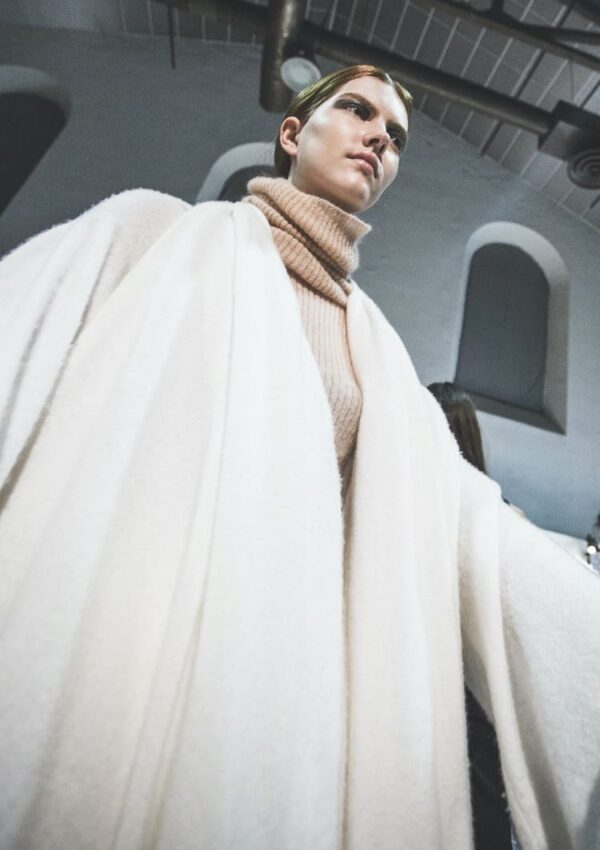